"To manage a company means also being responsible for the ecological sustainability. Management of resources is as important as industrial management."

Germany has a top position regarding the installed capacity for heat generation with almost 2.5 gigawatts of thermal capacity.
Regarding power generation, Germany is only at a bottom position, as only few megawatts are installed.

Even though the portion of geothermics of power generation is still relatively small in Germany, the prospects for growth are excellent.
According to a prognosis of the German Renewable Energy Federation BEE, the installed capacity is expected to be already at 625 megawatts in 2020 (right now, there are only 8 megawatts installed).
The heat supply will then be at 26.5 terawatt hours (TWh), of which slightly more than half comes from deep geothermics. In 2009, it was only 3.5 TWh

Drill depths of 100 meters are enough to use geothermal energy for heating and water heating. Sensitive rock strata at a great depth are not involved.

The investment in renewable resources was much higher in comparison to conventional resources, like gas or oil.

But: compared to natural gas, around 48 tons of CO2 can be saved each year for the heat consumption with the heat pump. 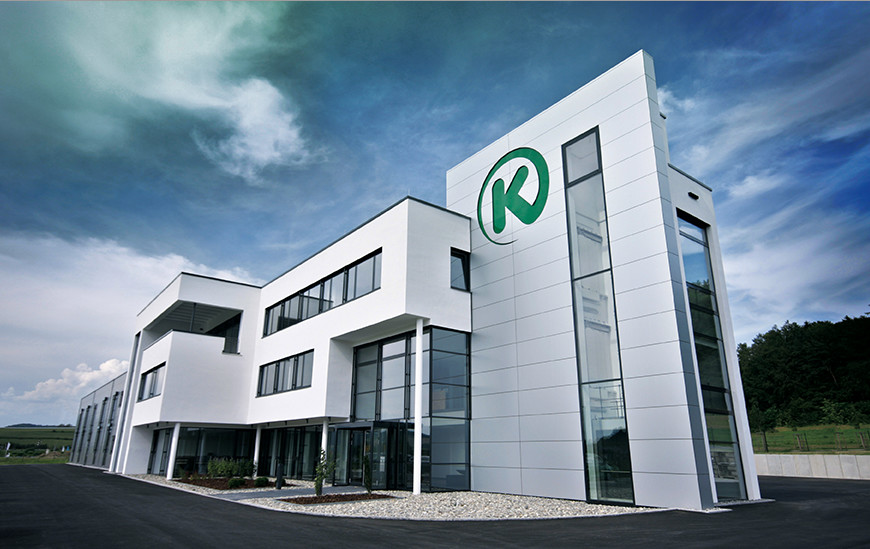 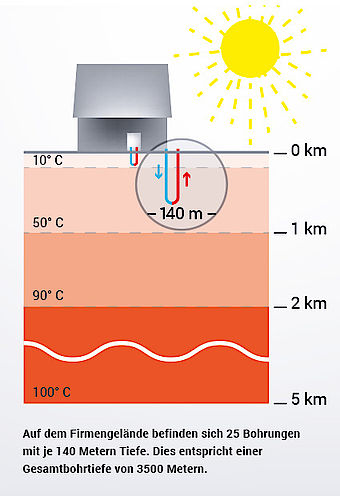 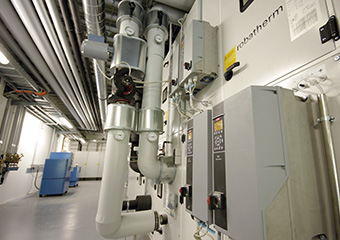